A beginner to professional guide

Coinomi Wallet is one of the most powerful wallets available for digital currencies. This wallet is considered a successful option due to its many features compared to its competitors. One of these items is a simple and user-friendly design, which makes the work process easy for all users, from beginners to old users. 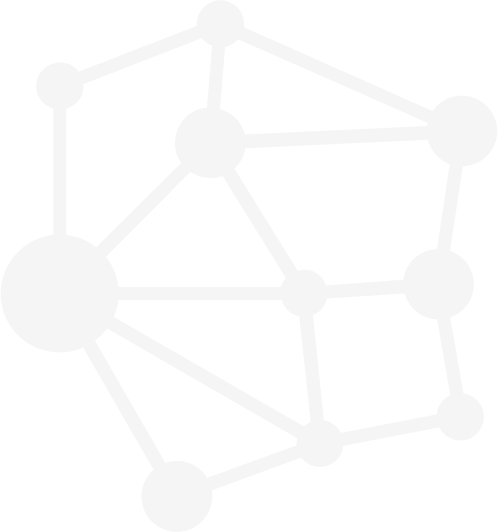 Coinomi Wallet was launched in 2014 by a person named George Kimionis, was a former graduated out of the University of Science and Technology from the University of Manchester and he also was a member of the Special Forces.

Coinomi was just a mobile wallet and was produced as a mobile app. Initially released for Android only, it only supported Bitcoin, Ethereum, and Litecoin.

Over time, the company launched a similar version of its Android operating system for iOS. The features of this wallet have been added day by day since today, which has Windows, Linux, and Mac versions that support 150 digital currencies.

Coinomi wallet does not collect any personal information from users to use the wallet and even hides users' IP addresses to prevent spying on wallet usage patterns or transactions. In addition to this privacy, you can create a password for entering the application. Even if someone steals your phone, they will not be able to access your Coinomi wallet without that password.

If your phone is lost or stolen, a password recovery statement is generated when creating a wallet that can be used to unlock the wallet on another device.

Another feature of the Coinomi wallet is its user interface. This wallet is designed to be suitable for both newcomers and professionals. Beginners in the world of digital currencies can easily get started with just a few simple moves and few clicks. This ease of use helps cryptocurrencies to be more welcomed by those who do not want to be bothered by technological barriers.

Due to the growing popularity of this digital currency wallet, it now supports more languages than English. Languages such as Chinese, Spanish, French, Russian, German, etc., which other languages are set online.

Coinomi is one of the oldest digital currency wallets and has become one of the most popular due to the number of downloads and reviews. With the addition of iOS support and the desktop version, usability has been expanded and has become easier. When it comes to choosing a digital currency wallet, the Coinomi wallet is one to consider. High security, easy backup, simple user interface, etc. are all points that intensify the use of this wallet.

Some of cryptocurrencies supported by Coinomi 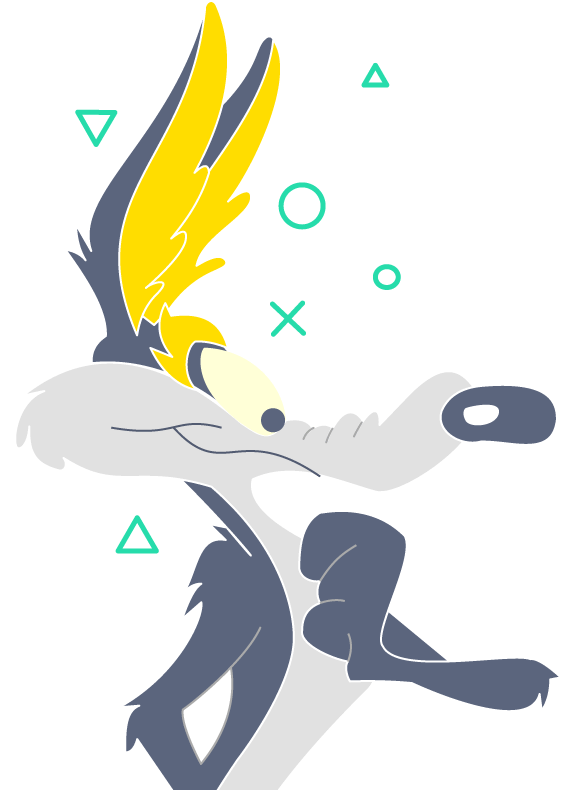 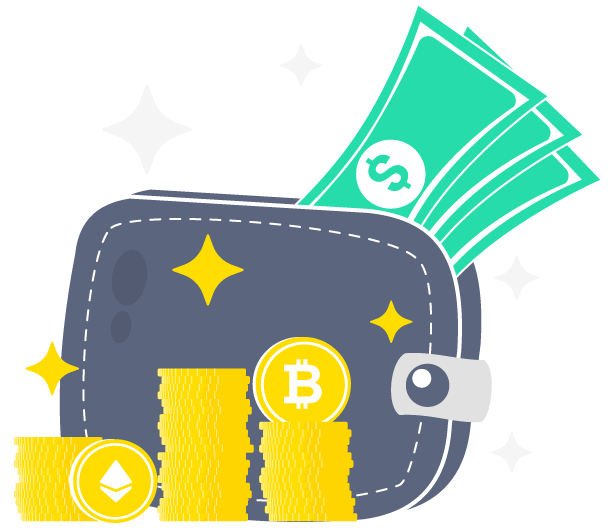