Bitcoin, the world's first cryptocurrency, is known as the king of cryptocurrencies and has a higher price compared to other cryptocurrencies. This coin was published in 2008 and produced in 2009. The first goal of this cryptocurrency was to exclude banks and institutions from trading, and the second goal was to perform all transactions in the fastest and safest way with a single currency.

Buy & sell Bitcoin in the best online exchanges to stay safe and up to date.
All Exchanges

Buy The Most Accurate Bitcoin Signals

In order to provide a Wise and Successful decision-making in cryptocurrency market, you can get access to hundreds of Bitcoin VIP signals free at Beeptory. You can easily buy Bitcoin signals using the Beep token. If you are an expert, feel free to send us some information and start selling your own Bitcoin signals and earn Beep tokens. 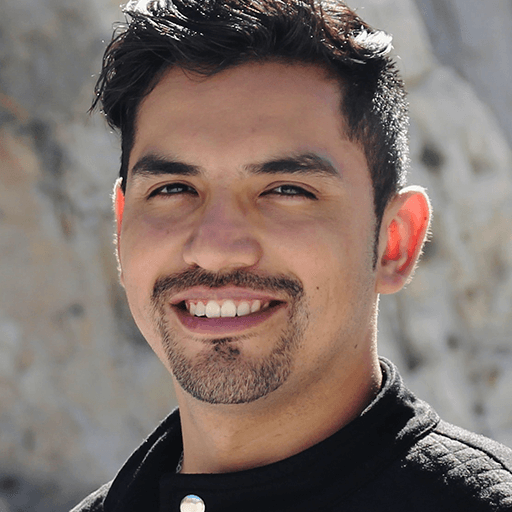 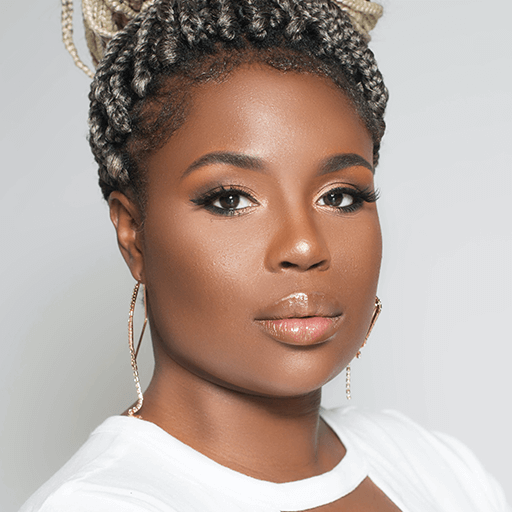 Beeptory provided a safe and instant way of trading bitcoins. You can buy or sell bitcoin at Beeptory using other cryptocurrencies or currencies without any worries because Beeptory monitors every deal and guarantees your trade's safety. 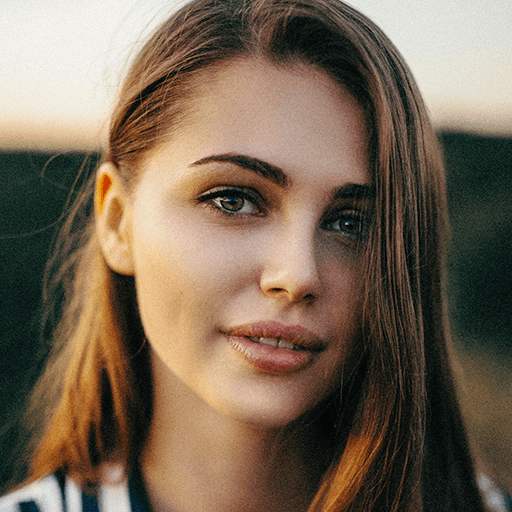 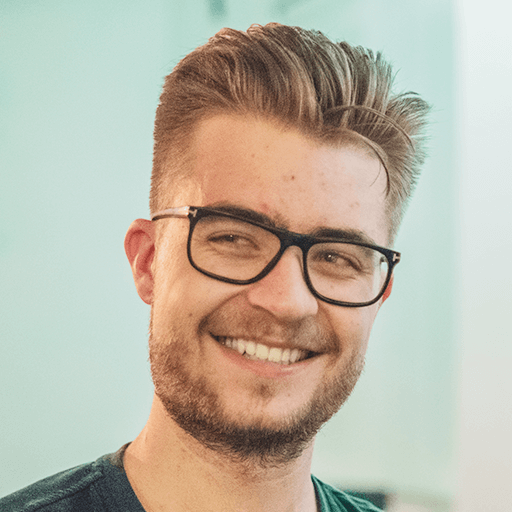 Everything began in 2008. A person or group nicknamed Satoshi Nakamoto published an article introducing a new cryptocurrency that people could use in their transactions.

Bitcoin cryptocurrency has a decentralized network that a person, company, bank or government never control. All around the world, it is controlled by nodes. Unlike fiat currencies, Bitcoin does not have any physical banknotes. It is only produced virtually in limited numbers. The symbol of Bitcoin that many people know is BTC.

Bitcoin became so popular that in 2017 its price reached up to 20 thousand dollars. Still, after that, it decreased rapidly so that the following year it was traded at half price.

A better understanding of Bitcoin

The Bitcoin system is based on a set of computers called nodes. Nodes include devices and computers connected to the project from all over the world. Nodes execute Bitcoin codes, and all of these codes are stored in a specific block. This block is a Blockchain network. The Blockchain network is a database that contains everything from cryptocurrencies to home documents. Each block is specific to one thing. Eventually, these blocks, when put and chained together, make a Blockchain network.

When a transaction takes place in the Bitcoin block, all Bitcoin users can see information about the transaction, such as the buyer, the seller, and the amount transferred. But do not worry because the Blockchain network is so secure that no one can do the vicious act. To perform an incorrect action such as hacking, 50 + 1% of all users must confirm that action to happen. Bitcoin has had 12,000 nodes since January 2021, and this number is multiplying.

If you are a professional, Bitcoin mining can also be fun for you. An extraction requires powerful pre-designed miners (not home systems). Because Bitcoin mining requires robust calculations, conventional systems are unable to process it and suffer burns. In any case, adding currency to this platform is necessary, but it takes time. If you want to get free Bitcoin, you need to have time and patience. The only cost is the electricity bill. But all that electricity money will be back from your extraction.